Samsung is embracing a new smart home ecosystem that is not in the cloud but locally based called Samsung SmartThings Edge. The new platform, which was released in beta, targets third-party app developers and those who write drivers for devices integrating with SmartThings in the smart home,.

Announced in a blog, Samsung SmartThings Edge takes “smart home events that would have happened on the SmartThings Cloud and moving them to your SmartThings Hub,” says the website.

“SmartThings Edge uses Lua-based device drivers and Samsung’s Rules API to control and automate devices connected directly to a SmartThings Hub. This includes Zigbee, Z-Wave, and LAN devices as well as automations triggered by timers and other hub-connected devices using drivers. In the future, this will expand to include more protocols and features, like the new Matter standard,” says the blog. 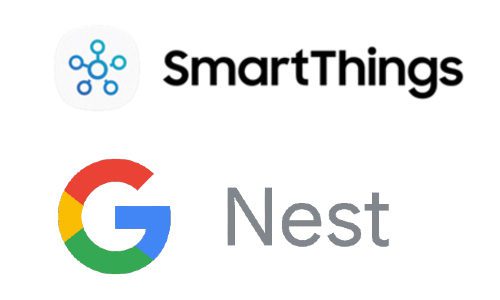 “Hub-Connected devices are defined by a driver package that includes the fingerprints, components, preferences, and Lua source code. With this beta release, you can start testing features and providing us feedback before we start the platform migration. As a WWST partner, you can create your own driver package or add your device’s fingerprint to our predefined supported drivers.”

Devices that use the new Samsung SmartThings Edge will notice a little house icon (🏠), which means the automation is using locally-executing conditions and actions, such as time of day.