Matter will accelerate growth in the smart home

2021 is shaping up to be a huge year for the smart home. Project CHIP is moving out of the ideas stage and will be launching later this year as Matter; a unified smart home standard that is backed by all the big boys of tech, such as Apple, Google and Amazon.

Brands like ADT, who have been installing connected tech into homes across America for over a century.

ADTâs home security tech has, in the past few years, used an array of communication technologies across its huge range of security and fire alarm systems, and is therefore a brand where Matter will be crucial as we move to an era of a more unified smart home.

âSo, you can imagine from a coexistence, thermals, building point of view; impacting that into a tiny pretty design, it’s a lot of work.

âWe want to work with whatever smart lock consumers choose, or whatever garage door controller or whatever these things that have a better smart home experience integrated with their interactive security,â Reimer continued.

âAnd it you know, I think across the industry, everyone said, you know, enough is enough.â

And thatâs where Matter comes in. The basic premise is that Matter will make it easier for brands to develop products that work both with all three major voice assistants, where users will be able to pick up two smart home products, from two different brands, and know they are compatible.

âPreviously brands would force consumers into a certain ecosystem and it didn’t feel right,â Reimer explains.

âEnter the picture with Matter though and weâre super excited about that, because we can support an even more broad range, with over 185 member companies and thousands of products.â 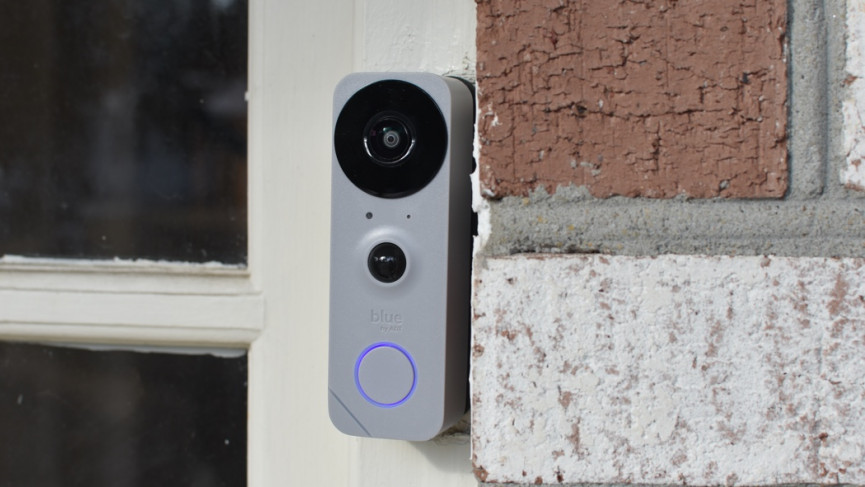 However, with brands more likely to simply add Matter and its communication standards to the plethora of communication methods already on offer â Zigbee, Z-Wave and the like â isnât there a danger of further confusion for consumers?

Reimer doesnât think so. âI think it will work where previous iterations have struggled, because Matter is keeping the scope pretty tight. They’re not trying to be all things to all people, they’re not trying to launch with every device known under the sun. There really is a limited number of the devices that are important and in consumerâs homes, and then it’ll grow and expand from there.

âI think when you keep the focus tight in the scope, manageable, you can really like deliver on that promise.â

Matter will also accelerate the cross-over between traditional smart home brands and Big Tech. Itâs easy to forget that the likes of Apple, Amazon and Google have only been key players in the smart home for less than a decade.

However, those few years have not only seen these mammoth brands totally dominate the smart home space; but also gobble up brands and industries that they werenât even operating in until very recently.

Reimer doesnât see Big Tech as a threat though, instead heâs keen to stress the possibilities that its involvement brings to the table.

âIt’s actually a huge opportunity,â Reimer said. âWhat we’ve seen is that percentage has increased, but the entire pie has grown. It’s not like people are getting a smaller slice of the pie – the pie has grown, and everyone’s slice has grown as well.â

âI’m really excited about is our partnership with Google,â he enthused. âWe have actually just got off a call with them to talk about Matter, and how do we move the communications that we’re doing today.

âWeâre working on an integration with them that we’ll be launching with consumers soon.â 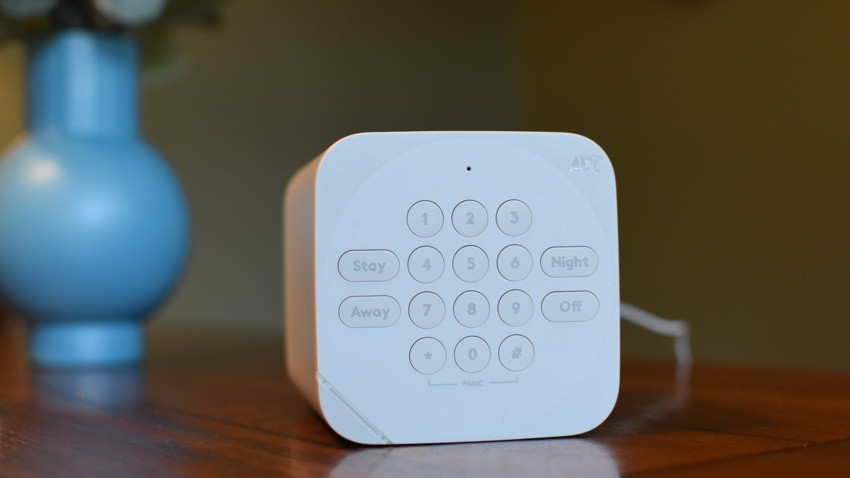 Heâs also keen to stress that, while the arrival of the major tech brands has meant brands have had to evolve and adapt, established brands working is specific niches will continue to play a major part of the smart home going forward.

âIt’s a different culture, we’ve changed a lot,â he explains. âI think we’re now much better at knowing our strengths.

âOne thing that Big Tech doesn’t have is the local presence of trained both field technicians and customer care.

âADT has hundreds and hundreds of local offices in every major city in the United States, with trained technicians who are experts at installing interactive security and smart home equipment.

âNo one wants to be like a network administrator in their home. So we’re looking at how we capitalise on that; not only install the interactive security and do a great job with that, but then go the extra mile, such as with our partnership with Google.

âWe’ll just take care of all of it for you and make sure it works perfectly. Big Tech has no plans to hire thousands of people and train them to do that kind of white glove service that ADT has been doing for years.â