Cleaning lady and her boyfriend robbed by homeowner at gunpoint, calls son to come help 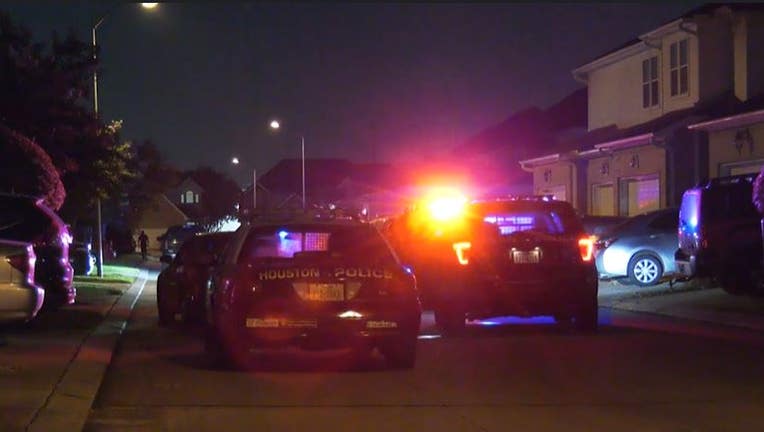 HOUSTON – Authorities are investigating a surprising, but frightening, situation in west Houston Saturday night, where a woman cleaning a home was held at gunpoint and robbed by the homeowner.

According to the victim’s son, Kyle Teller, his mother Elizabeth often goes to other homes for residential cleaning services. On this day, she and her boyfriend came to a home in the 2800 block of Windy Thicket Ln. 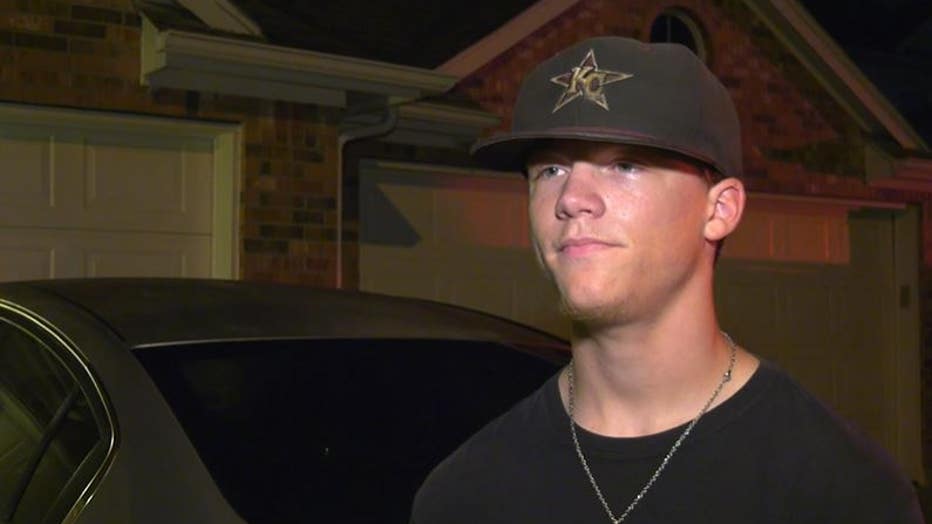 At some point, Teller says his mother was then held at gunpoint by the homeowner, who demanded items from her and used her phone to transfer money from her bank account using a cash app and took money from her wallet. His mother then reportedly called her son and threatened to call the police.

She was able to call her son, however, Teller says, and while en route to the home, he called the police. Once he arrived, Teller says he knocked on the door but no one answered and his mom stopped answering the phone. She quickly called him back though to let her know she and her boyfriend got out safely but was not returning to the home until the cops got there. 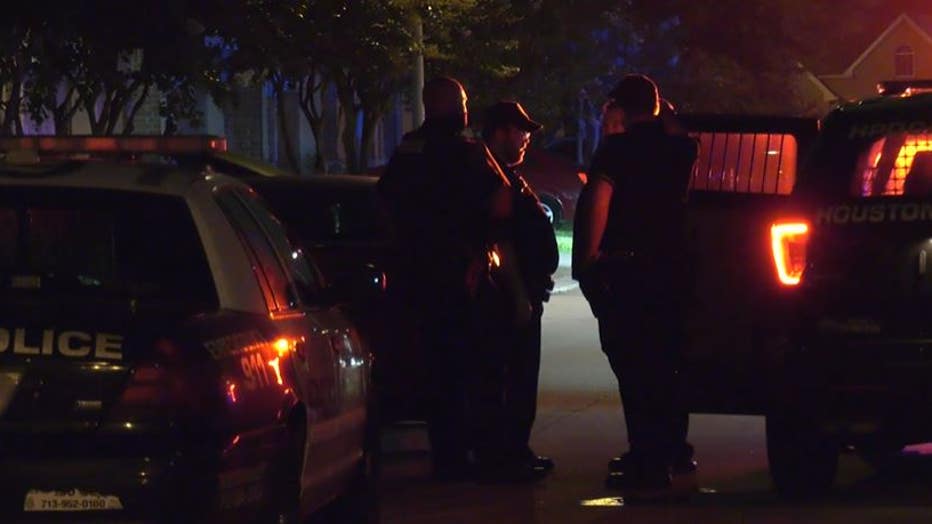 Shortly afterward, Kyle says he saw officers go up to the door and two people were seen leaving the home, and at least one person was taken into custody.

Fortunately, no one was injured during this entire incident, but an investigation remains underway.

FOR THE LATEST NEWS UPDATES, DOWNLOAD THE FOX 26 NEWS APP